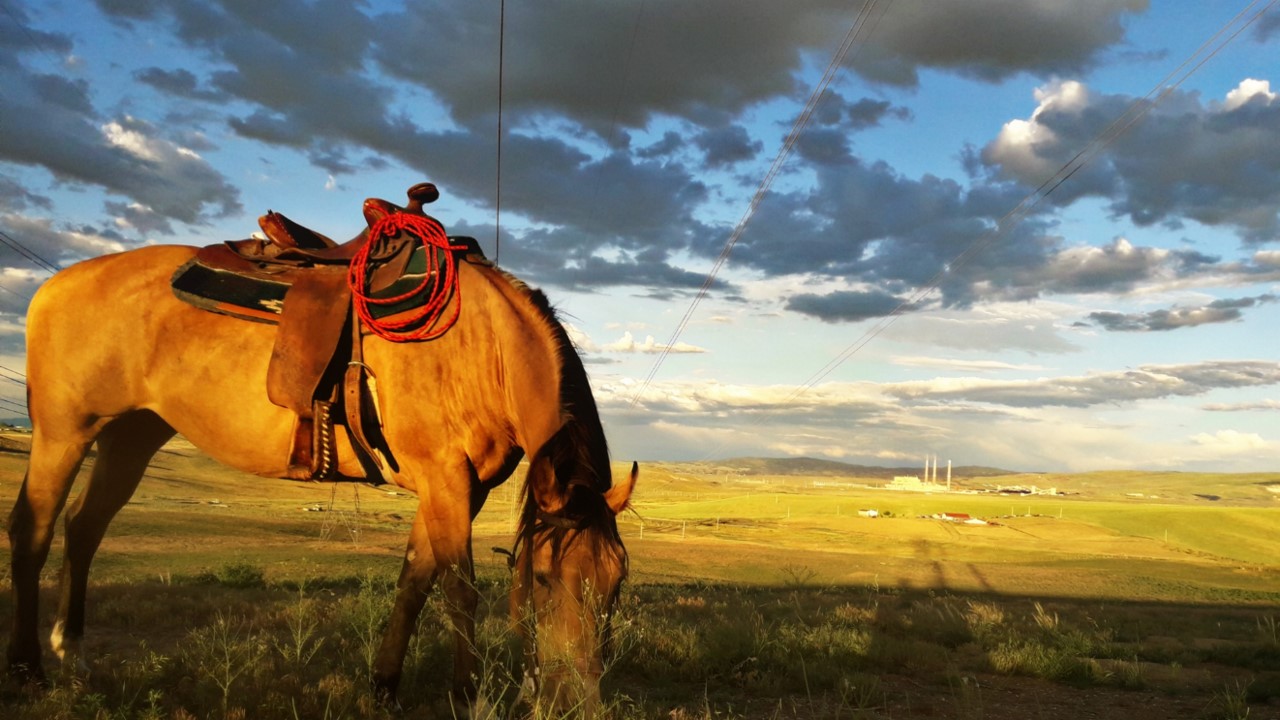 Since the mid-1800s, coal has been part of the culture and economy of northwestern Colorado and eastern Utah, providing fuel for electricity, industry, and transportation in the process. Beyond this, it has provided the region with well-paying jobs and economic stability for innumerable workers, families, and communities. However, changes in the coal economy have led to powerplant and mine closures. As this continues, the last remaining coal power stations and mines that supply them are threatened.

Despite this, coal is still a useful resource that can continue to play an economic role as the feedstock for many innovative products. Through these products, it also has the potential to help alleviate domestic supply chain constraints and make the country more self-reliant.

The playbooks and data intensive economic report shown below are a product of the Coal Communities Innovation Project conducted between September 2019 and March 2022. During this project, Grow Economy collaborated with RPPL, AGNC and Nathan Perry, PhD to conduct in-depth economic analysis of six coal-impacted counties in northwestern Colorado and eastern Utah. The counties addressed were Moffat, Routt, and Rio Blanco Counties in Colorado and Emery, Carbon, and San Juan Counties in Utah. This effort resulted economic playbooks for the AGNC and eastern Utah regions, as well as a larger economic analysis known as the Data Intensive Economic Report (DIER).

These documents are the product of in-depth research conducted by Grow Economy and Nathan Perry, Ph.D. Funding for this project was provided by the Colorado Department of Local Affairs (DOLA), Rural Policy Public Lands Institute (RPPL), and the U.S. Economic Development Administration (EDA).

It is our hope that the information provided in these documents will help the region move forward as it adapts to changes in the coal industry. Moreover, that the efforts it encourages will provide the region with resources to create jobs, encourage industry, and diversify local economies in the process.

It is only through the generous funding of our EDD memberships that we can continue to provide important reports such as these.  Please consider becoming a member of the AGNC EDD.  You can find out more about membership levels here:

We hope you will find this information useful and we look forward to your continued support of the AGNC EDD.  Thank you!