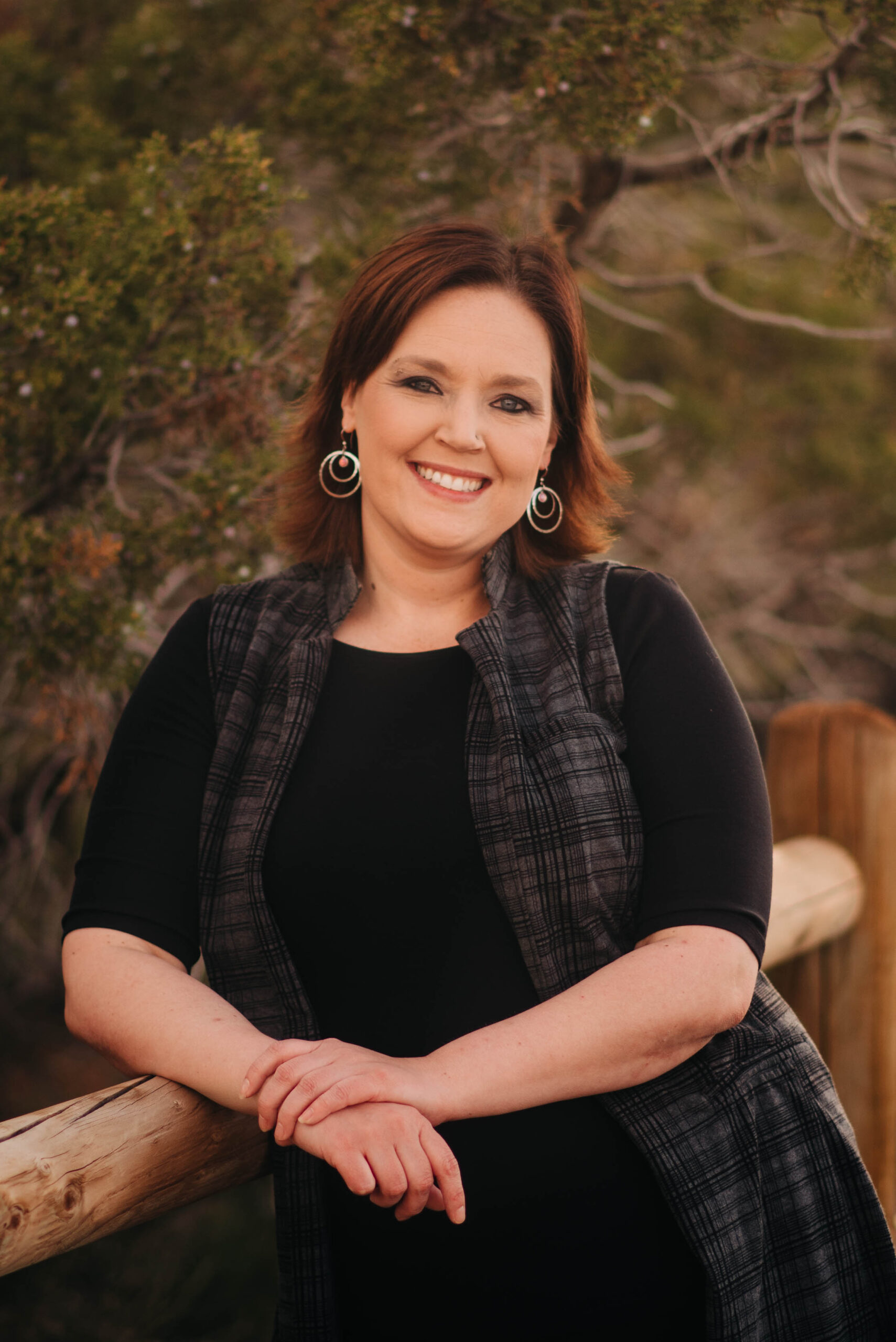 Tiffany Dickenson is a 6th-generation native of Western Colorado. Born and raised in Grand Junction, Tiffany attended Grand Junction High School and went on to graduate with a BA in Criminal Justice from Mesa State College (now Colorado Mesa University). After college, Tiffany worked for CenturyLink as a Small Business Credit Consultant, assisting small businesses with their phone and internet service for several years, ultimately moving to Phoenix, AZ when the office in Grand Junction closed. After a year in Phoenix, she found herself missing the rural lifestyle of Western Colorado and she came home.

Tiffany continues to live in Grand Junction with her husband, their two teenage sons, and their dog, Steve. 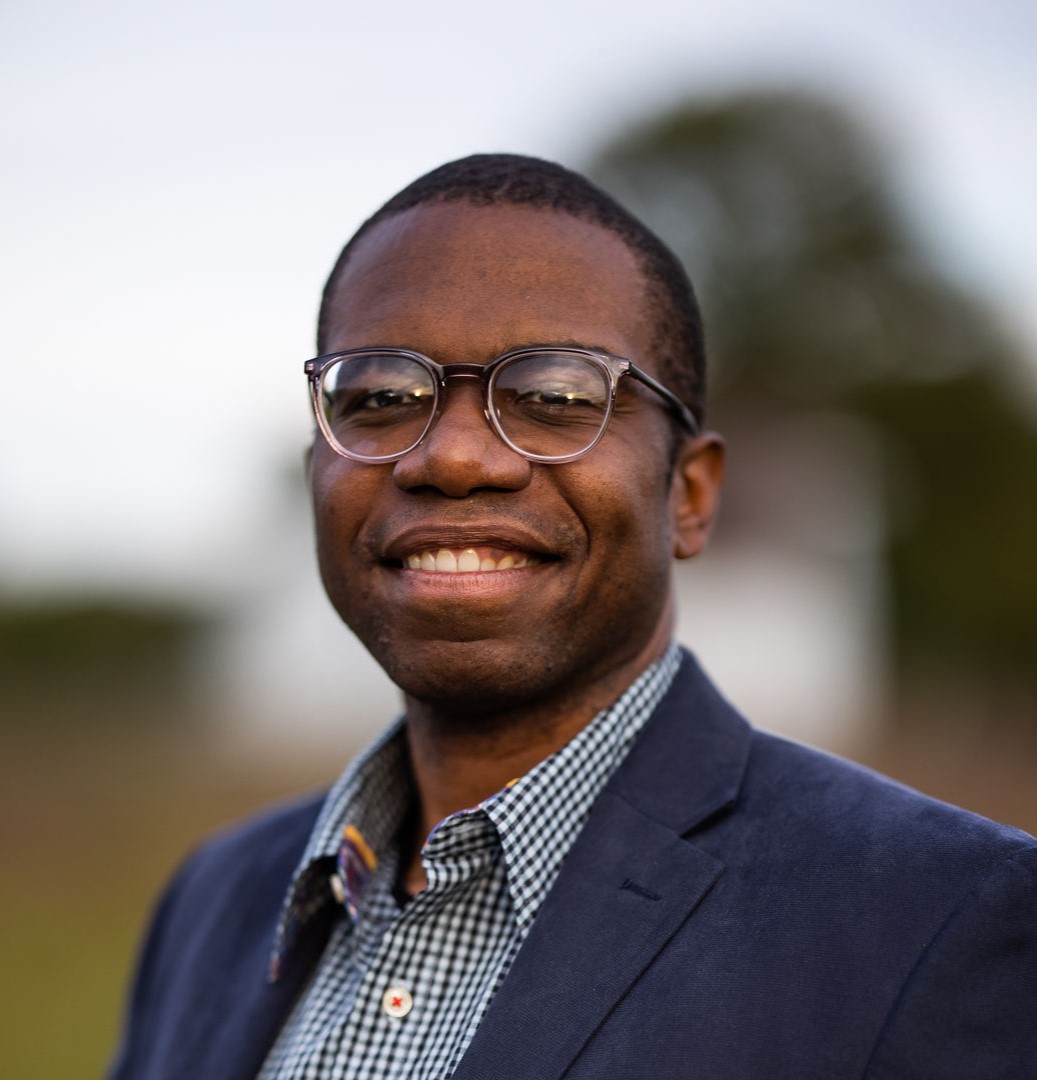 Jeff Tripp came to AGNC in May of 2022 and has demonstrated experience, technical and team leadership skills to coordinate and implement programs that support industrial, office, or commercial development, business attraction and retention, and initiatives for small businesses. Jeff has led community engagement programs for over ten years across the United States in urban and rural areas; has implemented community programs across sectors such as public health, public education, Small Business Development Organizations, and affordable housing initiatives.  Jeff’s blended background in community engagement and economic development is vital to AGNC’s desired outcomes.

Jeff is also involved in creating public infrastructure, facilities, capital improvement projects, identifies funding sources, and participates in writing grants.  He is responsible for working closely with a variety of city staff members, community leaders, and others to determine community needs and identify trends within the region. 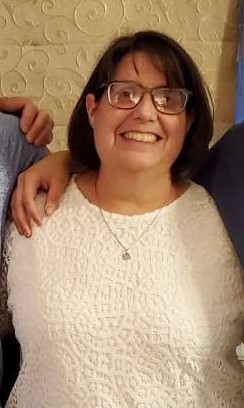 Toni Barrett joined the AGNC staff in January of 2022 after 12 years working for the local school district as an elementary school secretary.  Born and raised in Colorado, Toni graduated with a BA in Fine Arts with additional classes in Accounting from Mesa State College (now Colorado Mesa University). She manages the office while assisting Tiffany and Jeff in many of their daily tasks.  She administers all accounting activities, such as accounts receivable, accounts payable, payroll, and account reconciliations.  She also schedules and organizes all of the tasks necessary to conduct the monthly Board Meetings that are held in various locations throughout the Northwest portion of our state.  In addition, Toni is responsible for the day-to-day administration of the Northwest Enterprise Zone.